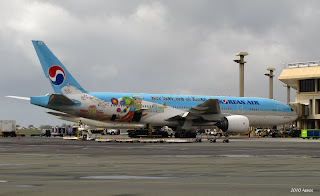 
Pyeongchang, South Korea is competing against Annecy, France and Münich, Germany to host the 2018 Winter Games. The winner will be announced on 06 July 2011.
Posted by Aeros at 17:30