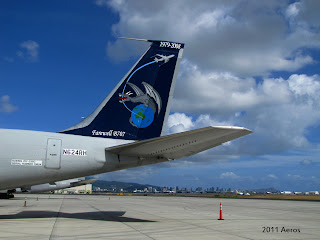 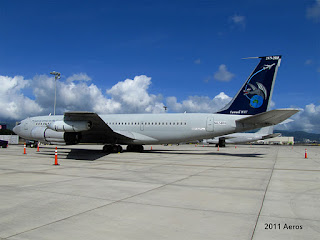 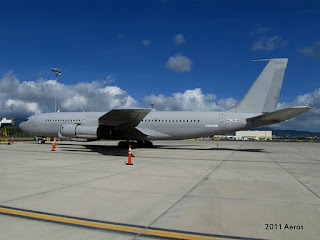 What a nice catch!