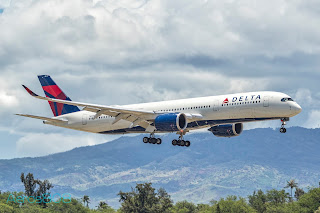 Due to the state and counties COVID-19 "Shelter-In-Place" proclamation that lasts until April 30th, we do not recommend heading down to any of the exterior spotting locations around any of the state's airports. Hawai‘i State Sheriff's deputies are on patrol in the lots, and are warning about loitering in the lots.

Most of the international flights have been suspended. Domestic trans-Pacific passenger flights have been greatly reduced. Cargo flights are still going on as scheduled.
Posted by Blue Wave 707 at 18:33 No comments: 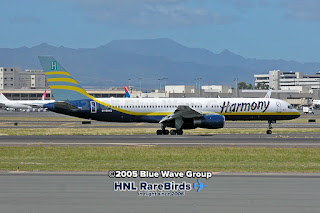