Southwest To Move Up New Service 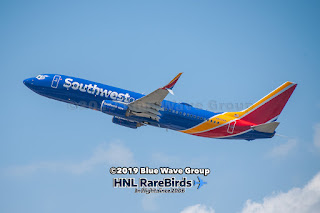 Southwest Airlines announced this morning that they will move up the launch dates for service between HNL and LIH, and HNL and SMF, from January 2020 to November 2019. New routes were also announced for OAK-LIH, OAK-KOA, SJC-LIH, SJC-KOA, and SMF-OGG, are scheduled to begin in March 2020.

Further information is in this Southwest Airlines press release.
Posted by Blue Wave 707 at 09:03 No comments: 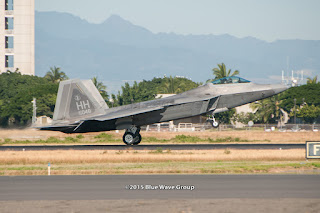 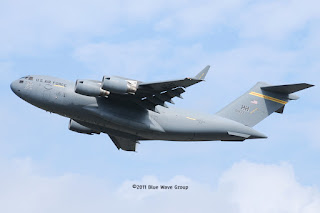 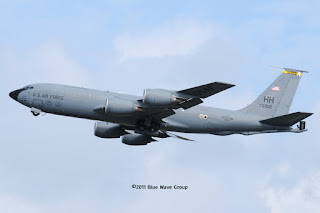 Happy 72nd Birthday to the United States Air Force!
Posted by Blue Wave 707 at 10:53 No comments: 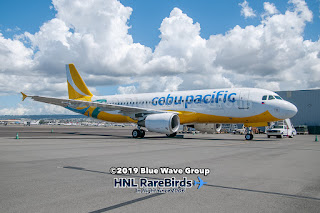 RP-C3271 was delivered to Cebu Pacific in November 2012, and it's last revenue flight with the airline was on September 5th.
Posted by Blue Wave 707 at 20:51 No comments: 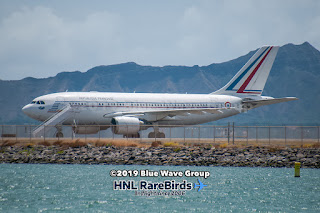 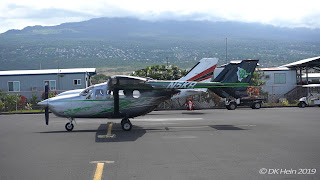 The Air Force Academy Falcons football team released images of their alternate uniforms, which honors the Boeing C-17A Globemaster III, as part of their Air Power Legacy Series. The uniform is light grey, with "formation lights" markings and black numbers.  The nameplate on the back of the jersey will reflect the tail flashes of nine C-17A units, including the 204th AS / 535th AS that is based at Joint Base Pearl Harbor Hickam. The helmet for the game is painted in the same grey as the aircraft, complete with squadron designation, "formation lights", and the refueling receptacle markings on the top of the helmet.

Further information and images in this Air Force Academy Football article.
Posted by Blue Wave 707 at 14:18 No comments:

The Oregon State University Beavers football team is chartering a Hawaiian Airlines A330-243 (HAL705) from PDX, for their road trip to play the University of Hawai‘i Rainbow Warriors. 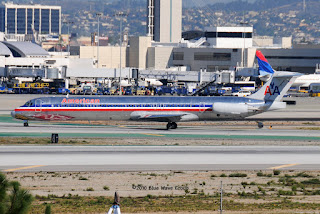 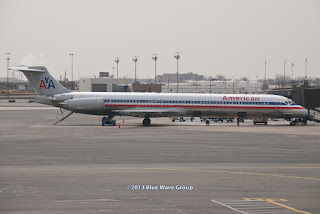 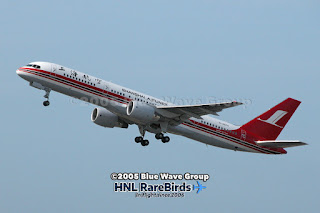 B-2876 was withdrawn from service, and stored at VCV in November 2014. Two months later, it was acquired by Boeing Capital as N338BC. Delta Air Lines bought this 757 in April 2015, and re-registered it as N823DX, five months later. It had Blended Winglets installed in early 2016, and entered service in March of that year.
Posted by Blue Wave 707 at 07:57 No comments: