1180 was originally delivered to Iberia in February 2000 as EI-HGS "Bardenas Reales", under lease from ILFC until November 2012. A year later, it was leased to Myanmar Airways International as XY-AGU. In May 2014, it was acquired by AerCap, and the lease transferred. This A319 was placed in storage at RGN in February 2020. 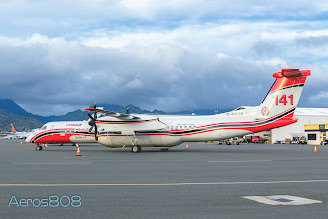 Prescott Foundation's North American B-25N Mitchell, 44-28938 "Old Glory" (msn 108-33263, also registered as NL7946C), is one of several World War II-era warbirds that were ferried over from the mainland aboard the USS Essex, for a commemoration of the 75th anniversary of the end of WWII. 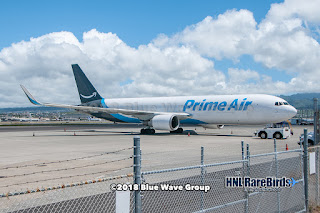 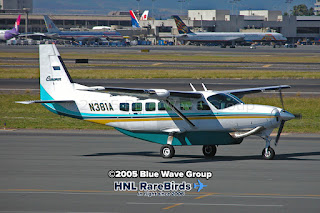