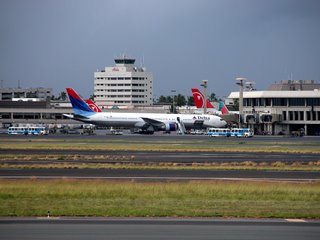 The Honolulu Advertiser coverage.
Posted by Blue Wave 707 at 14:55