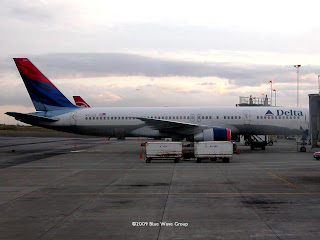 Glad you had a chance to come over, and Congratulations on the marriage !