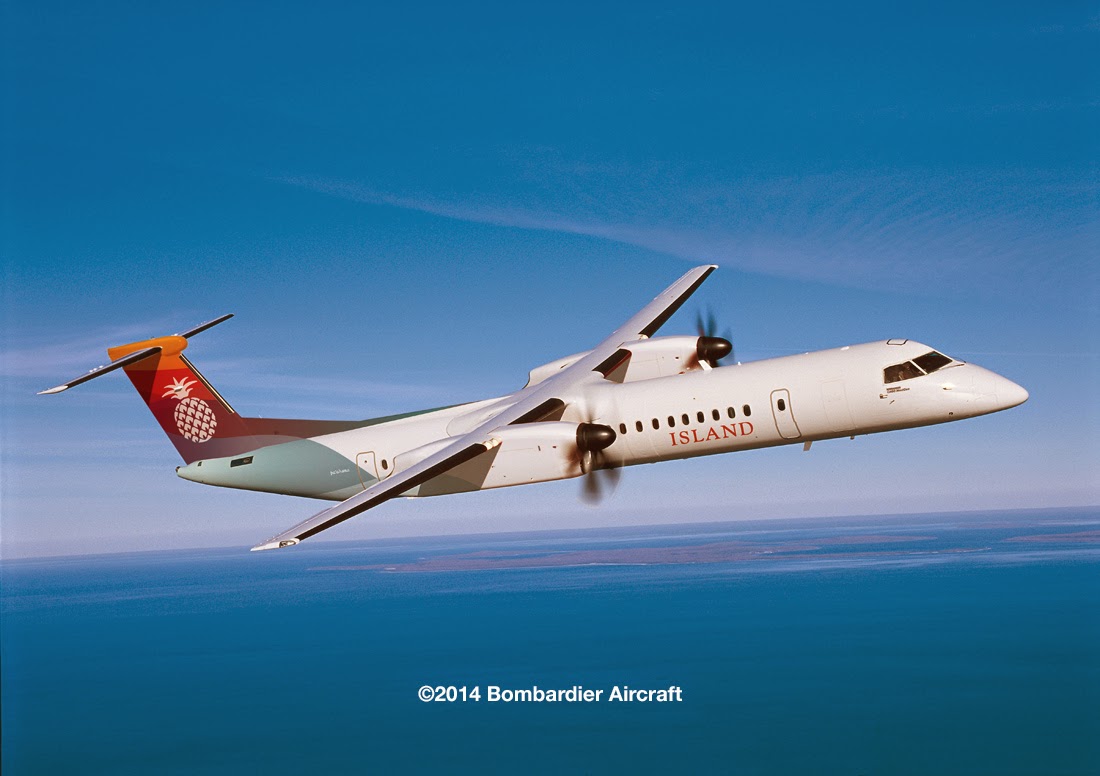 Island Air and Bombardier announced today that the airline has placed an order for two Q400 NextGens, with an option for four more. Delivery of the first two models is expected in December 2014.

Further details in this Bombardier Aircraft press release. Above photo courtesy of Bombardier.

Presently, Island Air has five ATR72-212s, but those were acquired before Larry Ellison purchased the airline. 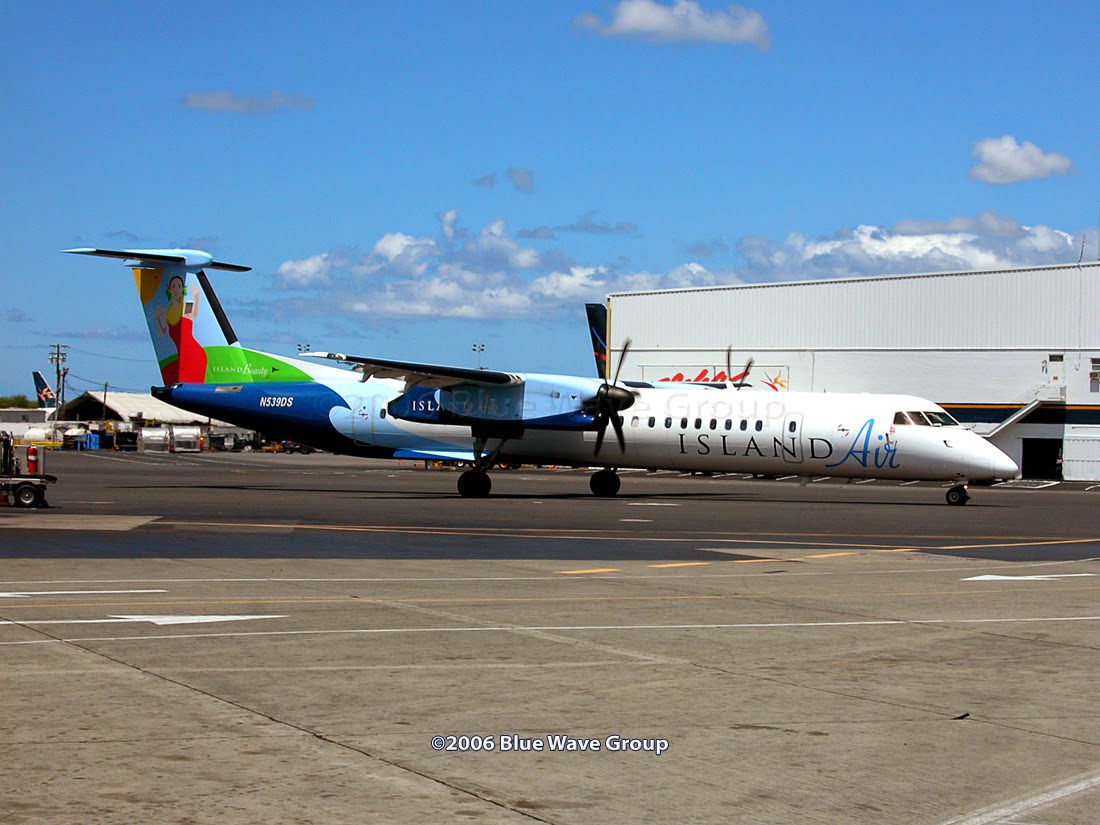