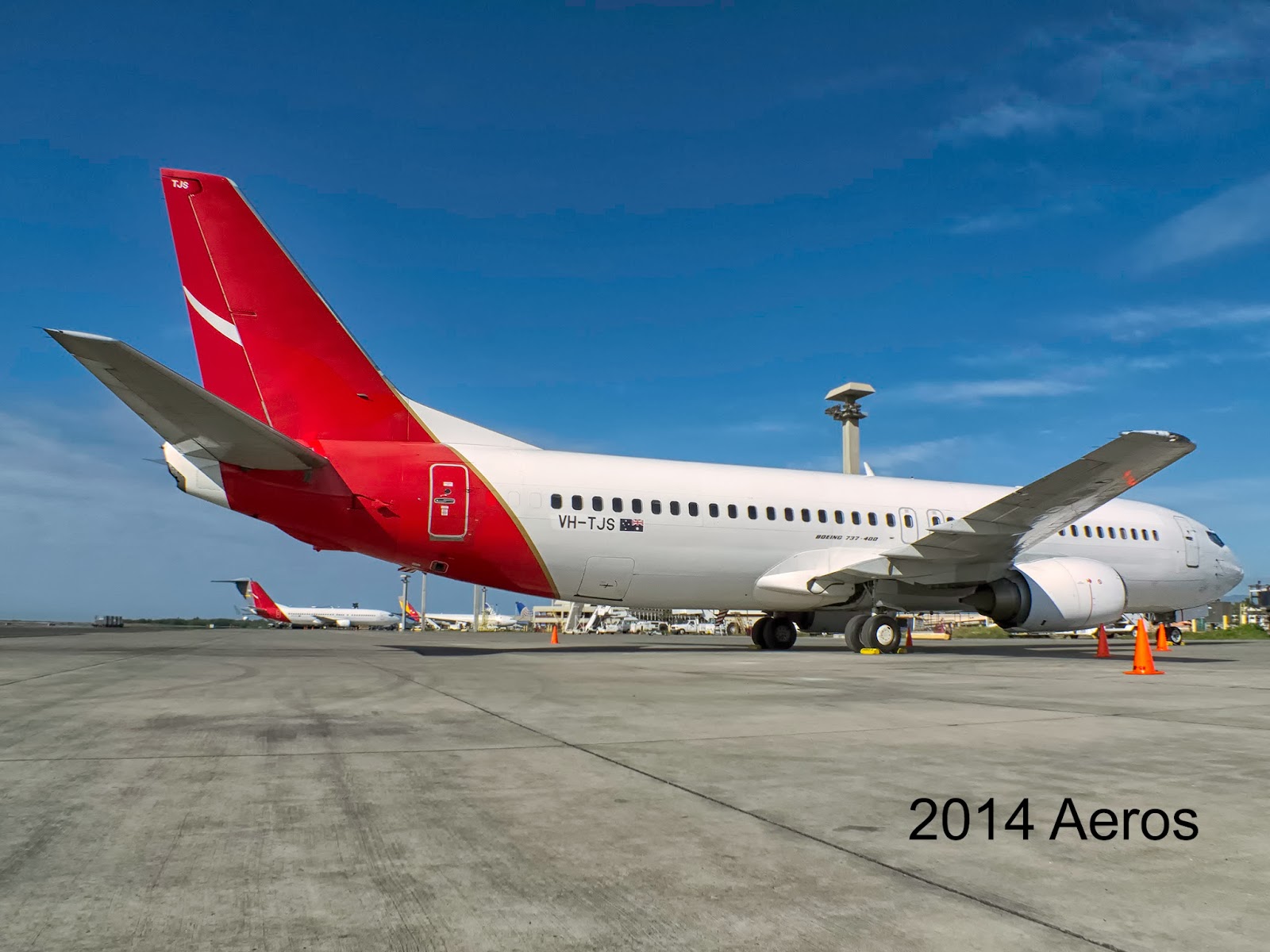 VH-TJS was originally delivered to Australian Airlines in May 1993, and integrated into the Qantas fleet five months later following the merger between the two carriers.
Posted by Blue Wave 707 at 20:10