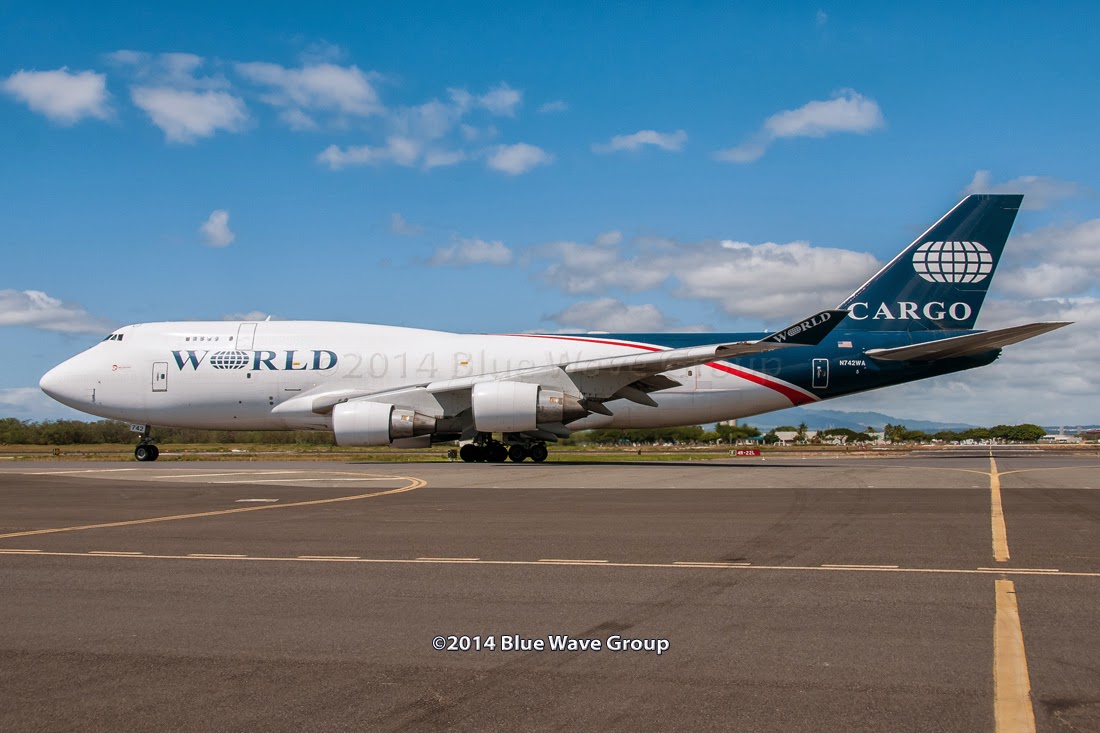 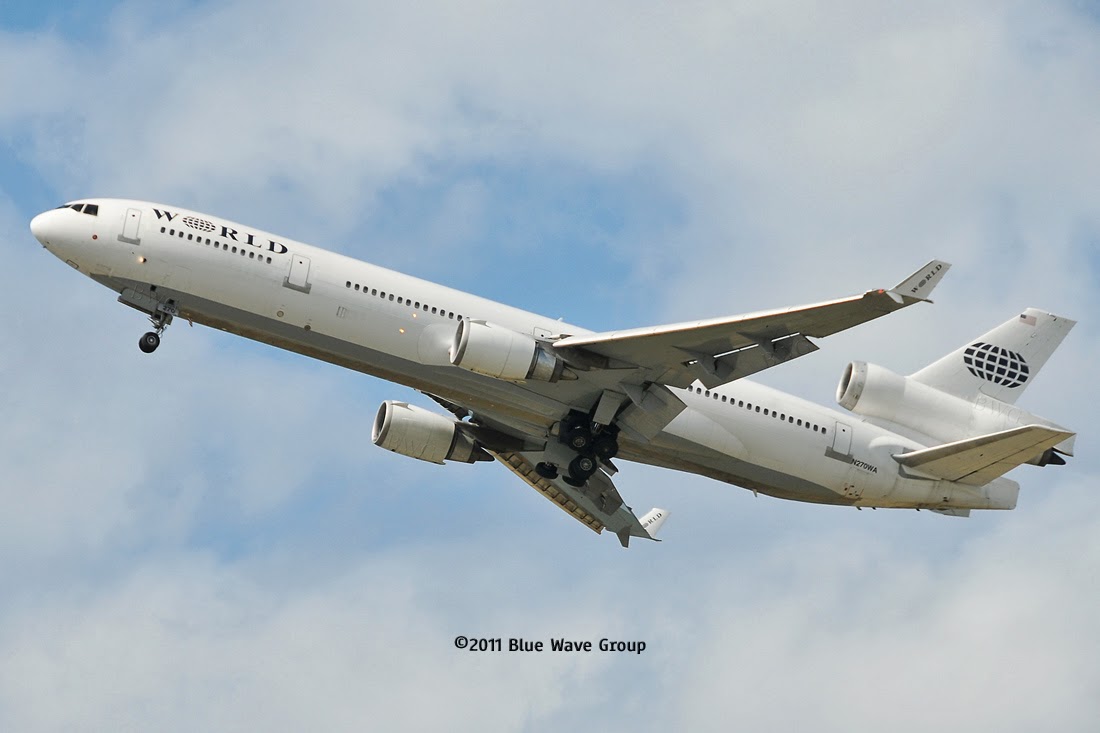 World Airways operated many charter flights for the US Department of Defense (DoD) that stopped through HIK since it gained government contracts. At the height of the Viet Nam War, World's 707-373Cs and DC-8-63CFs were frequent visitors to HIK. During the mid-1980s, World Airways operated low-cost DC-10-10 scheduled service between HNL and LAX, and HNL and OAK, which lasted only a few years. World had gone through financial struggles in the 1990s and 2000s, and concentrated on the cargo market, and military ad hoc charters.


On a personal note, I had flown on one of those HNL-LAX round-trip flights on World in August 1985, and the total fare per person was just US$200 (+ taxes and fees). World used the Tom Bradley International Terminal for these flights.
Posted by Blue Wave 707 at 11:26