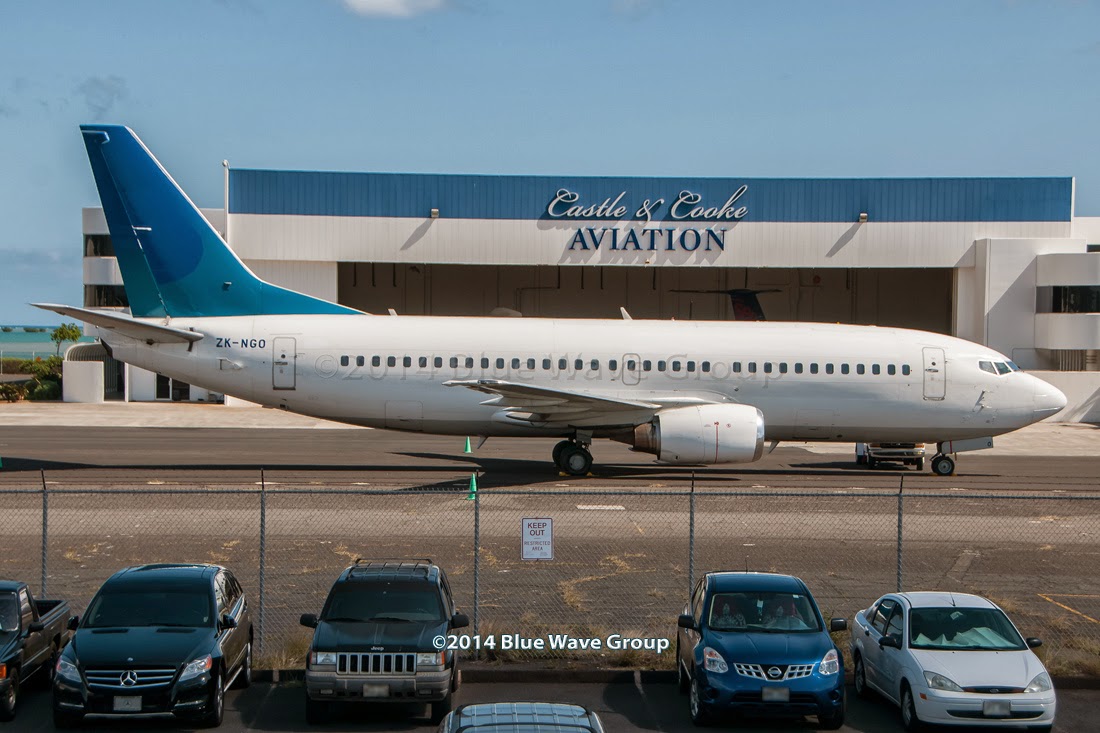 28548 was purchased by GECAS, then delivered to British Airways in December 1997 as G-OAMS. It was named "Rendezvous", and featured a Japanese calligraphy "World Tail". In October 2002, it was leased to Air New Zealand as ZK-NGO.