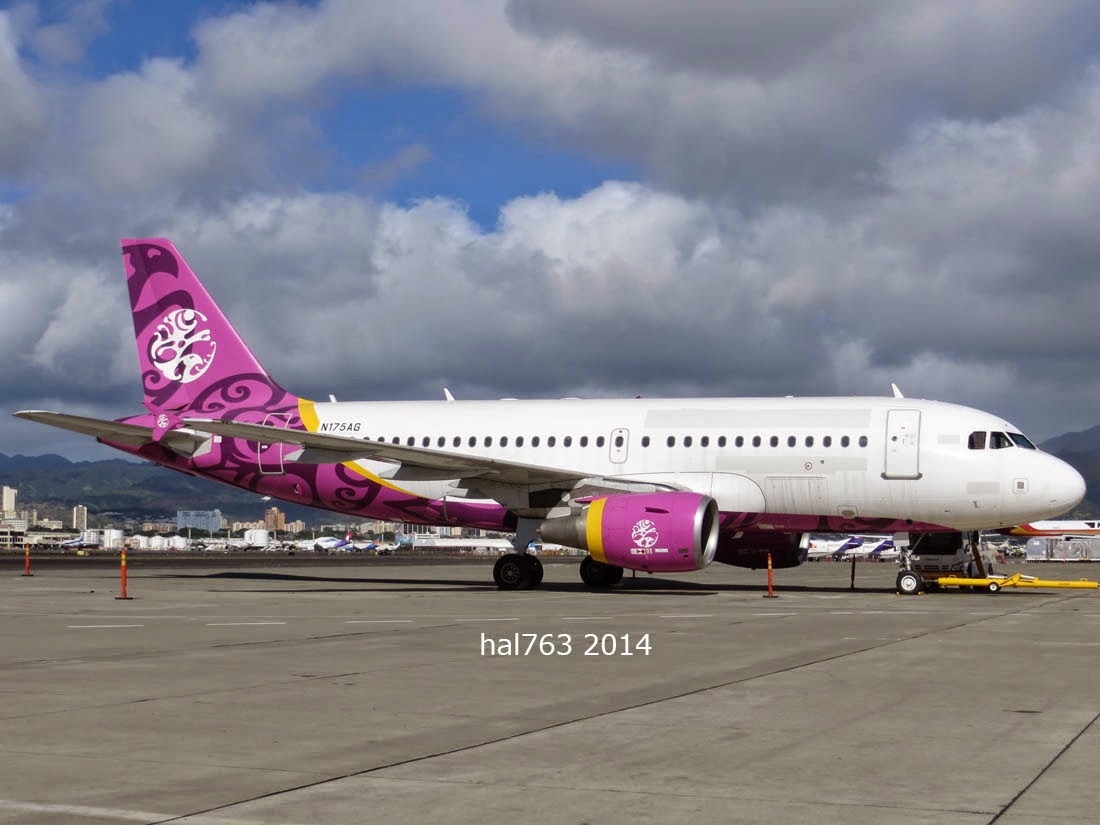 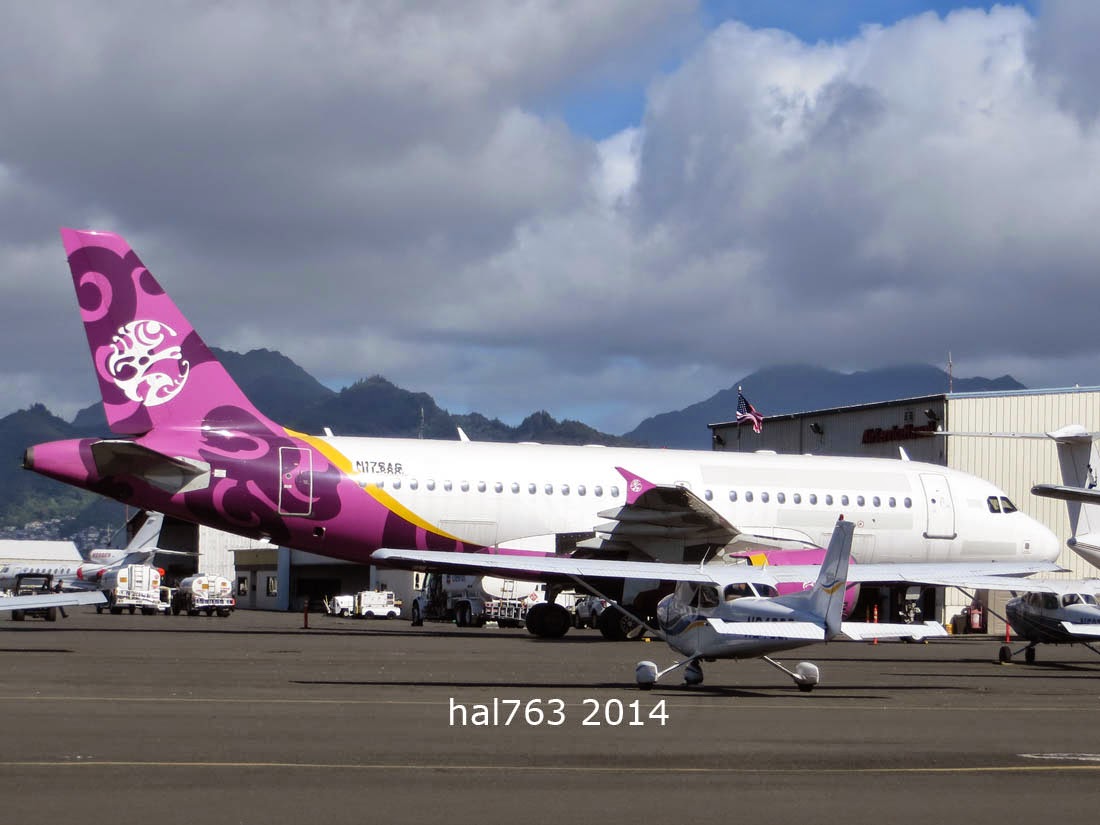 1706 was delivered to Mexicana, under lease from Bouillion Air Services, as N706MX "Sacramento" in April 2002, and stayed until August 2010.