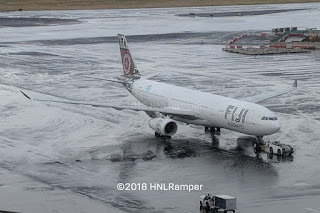 Further information in this Hawaii News Now article.
Posted by Blue Wave 707 at 21:54