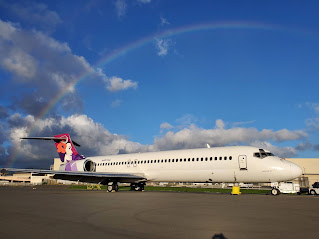 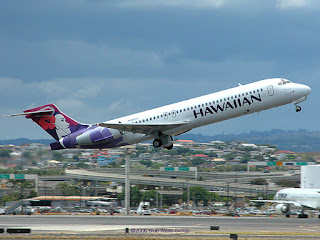 How do you know if this aircraft is really retiring?

The aircraft had its titles removed, and was ferried to Kalaeloa Airport, where the engines were removed the next day. The airline stated that two 717-200s were slated for retirement. Both 475 and 481 have not been sent to VCV for repainting into the 2017 revised livery.