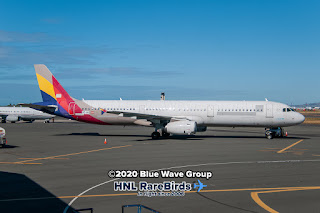 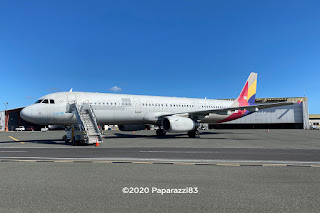 OE-IAI (msn 1356), a former Asiana Airlines A321-131, is ferrying from ICN (via CRK, GUM, and HNL) to SBD. It's on a lease return flight to lessor Avalon, and making an overnight stop at HNL. It will leave for SBD later today.

OE-IAI departed HNL this afternoon, but returned after a mechanical issue.

It just landed at SJC about an hour ago. Any idea why it went there and not SBD? Im trying to figure out when its leaving as its quite the rare plane for us.