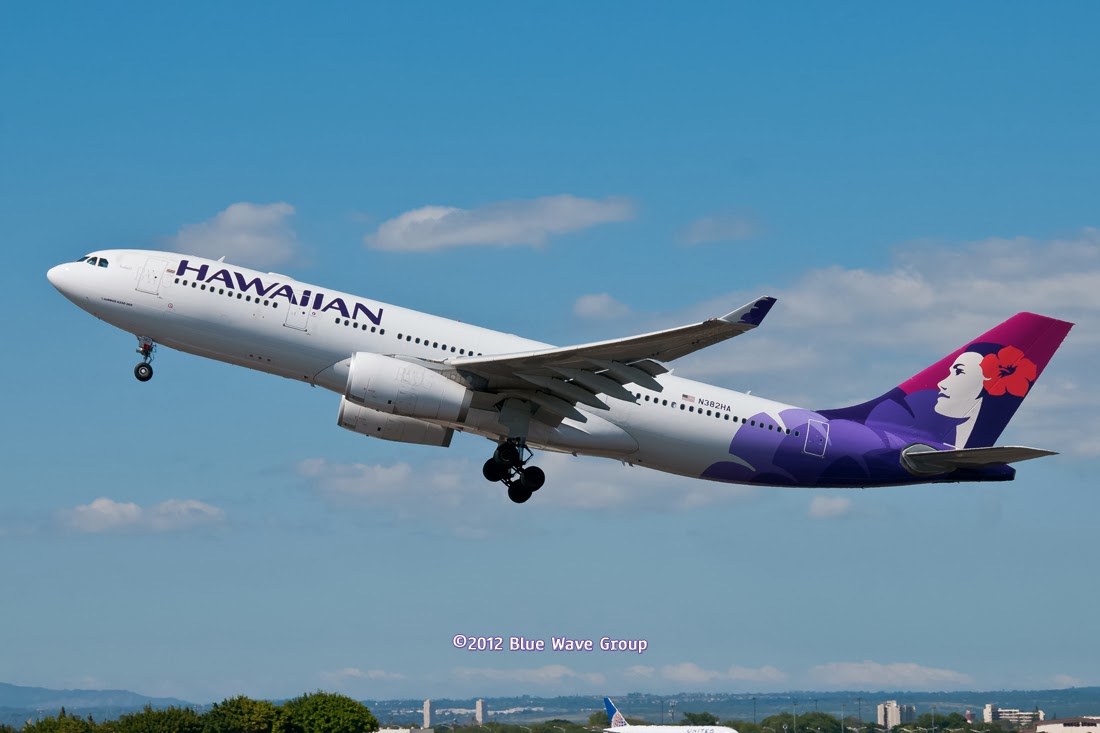 Further details in this Hawaiian Airlines press release.
Posted by Blue Wave 707 at 12:23