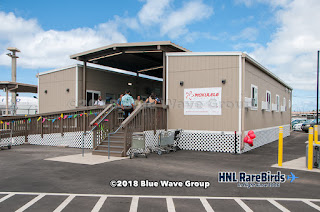 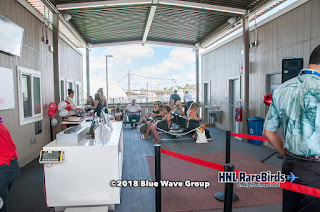 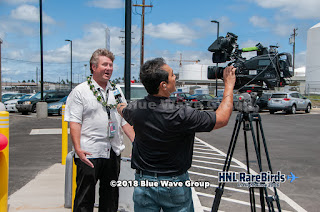 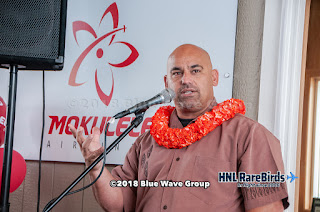 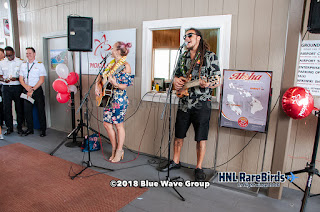 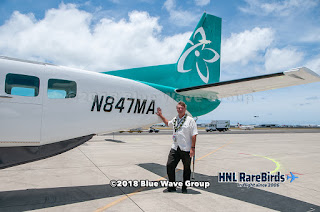 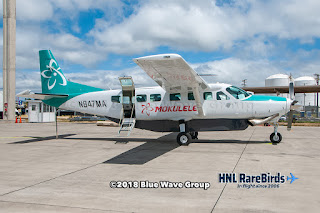 The airline, using North Ramp Hardstand 1C, can handle four Caravans at any time (Gates H1-H4), and can expand up to six if need be. They will also launch service between HNL and LUP (Kalaupapa, Moloka‘i) tomorrow, as they received the FAA's EAS contract. Mokulele also has the EAS contract to provide passenger service to HNM (Hāna, Maui).
Posted by Blue Wave 707 at 11:11